We Heart Physics: Flavio Fenton on Cardiac Rhythms, Chaos, and a Mission to End Arrhythmias

It doesn’t have to be Valentine’s Day for Flavio Fenton to focus his attention on the human heart. It’s what he’s researched for the past 30 years.

Fenton is a professor in the School of Physics. He once wanted to be a particle physicist, with hopes of working on the Higgs boson while working at the Superconducting Super Collider. Instead, he’s spent the last three decades learning and sharing everything he can about cardiac electrical signals. Why?

It’s because the heart “is a fascinating system that involves a lot of physics,” Fenton shares. “When you think about the physics of a heart, the first thing that comes to mind is the pumping action and the forcing of fluids. But the reason it contracts is an electrical signal. There’s a lot of physiology and biology behind the function of the heart, but underneath it all, there’s so many areas of physics you can apply to it to understand how it works — and how it fails to work, like in the case of arrhythmias,” which happen when a heart beats in an abnormal rhythm, beating too slow or too fast and often irregularly.

Yes, the story of the heart is one of fluids and mechanics, staples of basic physics. But it also involves the chaos of electrical storms within cardiac tissue that cause those arrhythmias. Fenton’s ability to find the physics and mathematics in those cardiac rhythms has resulted in research that’s helped to create 3D images of arrhythmias, studies that put the latest technologies of computer simulations into consumer electronics so more scientists can have access to them, and work that’s helped us better understand how certain Covid-19 treatments can negatively impact patients’ hearts.

How Fenton came to focus on the heart is also the story of how science, and life, can force adaptations to long-range plans.

The massive Super Collider project where Fenton hoped to conduct particle physics research in Texas in the 1990s was halfway dug out of the ground when Congress decided to cut its funding. Fenton shares that he didn’t want to compete with a number of suddenly unemployed high energy physicists, so he changed his academic plans and pursued a different scientific mystery.

“At the time it was being discovered that electrical spiral waves in the heart drove certain kinds of arrhythmias. My advisor and I decided to investigate how anatomical features of the heart destabilized spiral waves, leading to deadly arrhythmias.”

That would necessitate learning physiology and biology, while filling in other gaps in his education so he could pivot to cardiac studies—after he already had spent several years working in particle physics. “In the end, my Ph.D. took ten years,” he recalls. Then, he wanted to apply his nascent theories about cardiac spiral waves and how they propagate within heart tissue. “As a postdoc, I worked for a few years in hospitals so I could learn from a cardiologist, Dr. Steve Evans, about arrhythmias in the clinic.”

Deciding he needed more background in performing experiments, he then went to Cornell to work with Robert Gilmour, a professor “doing cool experiments” with cardiac signals. “Even though I was not trained as an experimentalist, I was allowed a great deal of freedom in the lab, and I learned a lot even when experiments did not always go according to plan in the beginning,” he says with a laugh.

He was also building his fascination with cardiac electrical signals that would result in published research, grants from the National Science Foundation and National Institutes of Health, and breakthroughs involving how science can image, and possibly treat, the electrical storms that plague unstable hearts.

A colorful and scary view of heart arrhythmias

Fenton’s fascination with heart rhythms collided with the Covid-19 pandemic in May 2020, when he and colleagues at Georgia Tech, Emory University, and Johns Hopkins University published a paper in the journal Heart Rhythm on the anti-malaria drug hydroxychloroquine. At the time, the drug was touted as a potential treatment for those with Covid-19, but the team’s study showed how hydroxychloroquine at the higher proposed doses triggered abnormal heart activity.

“We have illustrated experimentally how the drug actually changes the electrical waves in the heart, and how that can initiate an arrhythmia,” Fenton told Georgia Tech’s Research Horizons. “We used optical mapping, which allows us to see exactly how the waveforms in the heart were changed and why that is dangerous.”

The scientists used a powerful LED-based optical mapping system, along with fluorescent dyes to make visible the movement of the electrical waves. A video produced by Georgia Tech shows sections of a heart lighting up with colors illustrating electrical activity in regions of the organ. Waveform graphics show how a so-called “T-wave” in the heartbeat grows longer with the introduction of hydroxychloroquine. Fenton says that can create problems with succeeding waves.

“The wavelength becomes less homogeneous and that produces sections of the heart where the waves do not propagate well,” he said. “In the worst case, there are multiple waves going in different directions. Sections of the heart are contracting at different times, so the heart is just quivering. At that point, it can no longer pump blood throughout the body.”

The picture of a heart in distress

Two years before the pandemic hit, optical mapping technology had also figured into a 2018 research paper published by Fenton and colleagues. The idea was to find a way to provide more visual, detailed three-dimensional evidence of what goes on throughout the heart during cardiac arrest, something that up until then had largely evaded science.

The kinds of spiral-like waves seen in heart fibrillation (where the cardiac rhythms are dangerously out of sync, and the upper or lower chambers of your heart experience chaotic electrical signals) needed to be visualized in order to see what effects they were having inside cardiac muscle. “However, visualization of the 3D wave phenomena that occur within the cardiac muscle has remained a major scientific challenge. Despite substantial progress in the development of tomographic optical techniques, the measurement of transient electrical scroll waves inside cardiac tissue has so far been impossible,” the authors stated.

Fenton, School of Physics postdoctoral fellow Ilija Uzelac, and colleagues from Germany’s Max Planck Institute for Dynamics and Self-organization and University of California San Diego came up with a mix of panoramic optical mapping and high-resolution four-dimensional ultrasound imaging. “Until now, only surface recording of complex fibrillation was possible,” Fenton said at the time.

The team’s new imaging technique could help lead to earlier identification of heart rhythm disorders and development of better treatments. Thanks to the group’s research, a more complete picture of what exactly happens to a human heart while in distress is also coming into view.

Dialing up heart rhythms on a smartphone

In 2019, Fenton and researchers had been able to take technologies that allowed them to simulate the spiral waves of heart rhythms by solving mathematical equations using supercomputers, and apply them to widely available consumer electronics like smartphones and laptop computers.

That research, co-authored by Fenton, School of Physics research scientist Abouzar Kaboudian, and School of Computational Science and Engineering associate professor Elizabeth M. Cherry (then at Rochester Institute of Technology) was published in the journal Science Advances.

While heart rhythm studies in general required powerful computers — sometimes supercomputers — the march of digital technology’s progress has resulted in scientists being able to use the same computer chips used in high-end gaming applications and commercial software found in web browsers to expand the reach of 3D modeling.

“Models that might have been accessible to only a handful of researchers in the world will now be available to many more groups,” Fenton shares. “This also opens the door to many other areas of research where people have equations that can be solved in parallel. Anybody can have access to these programs, which run simulations as much as thousands of times faster than standard CPUs (central processing units).”

Fenton says he has never looked back at the decision he made to forgo particle physics so he could work on cardiac electrical signals.

“It showed me that even though you think you want something, you have to be open to new things,” he says. “You may find those other things are more interesting. I’m having so much fun in doing this. I’m so glad I changed to this area.”

And as to what’s next? Fenton’s current projects involve possible advances in the amount of voltage used to treat fibrillations, and new knowledge about where in the heart to apply that voltage. He maintains collaborations with agencies like the Food and Drug Administration and a wide array of researchers and clinicians, with hopes that hospitals will eventually be able to directly apply what he has studied over the years to assist in better patient care and health outcomes.

“The heart has been a really fun system to study, there’s so much that we still don’t know,” he adds, “but on top of that, it has a main application of directly saving lives, if we can find better and safer ways to prevent and terminate arrhythmias.” 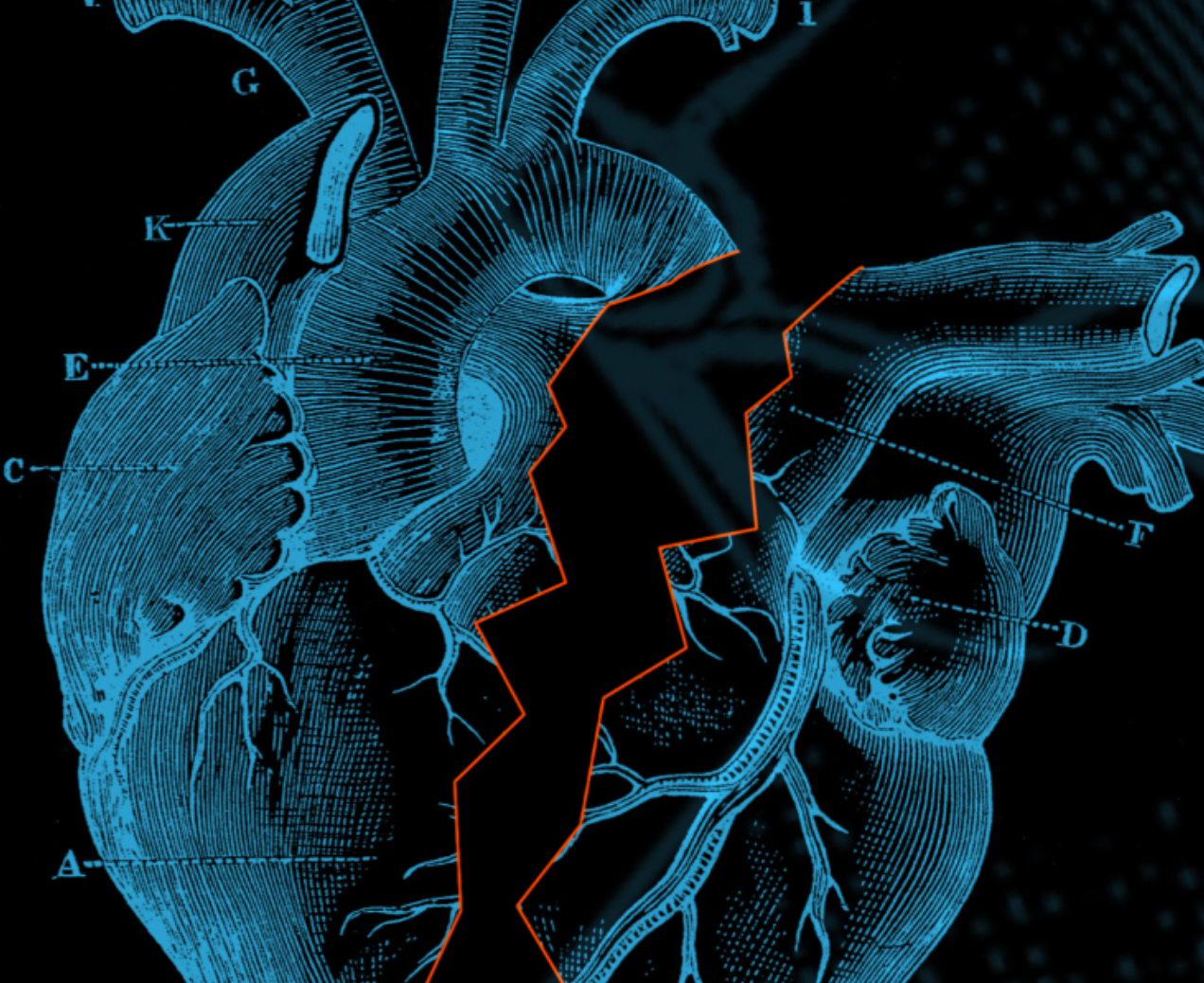 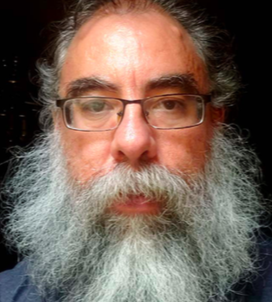 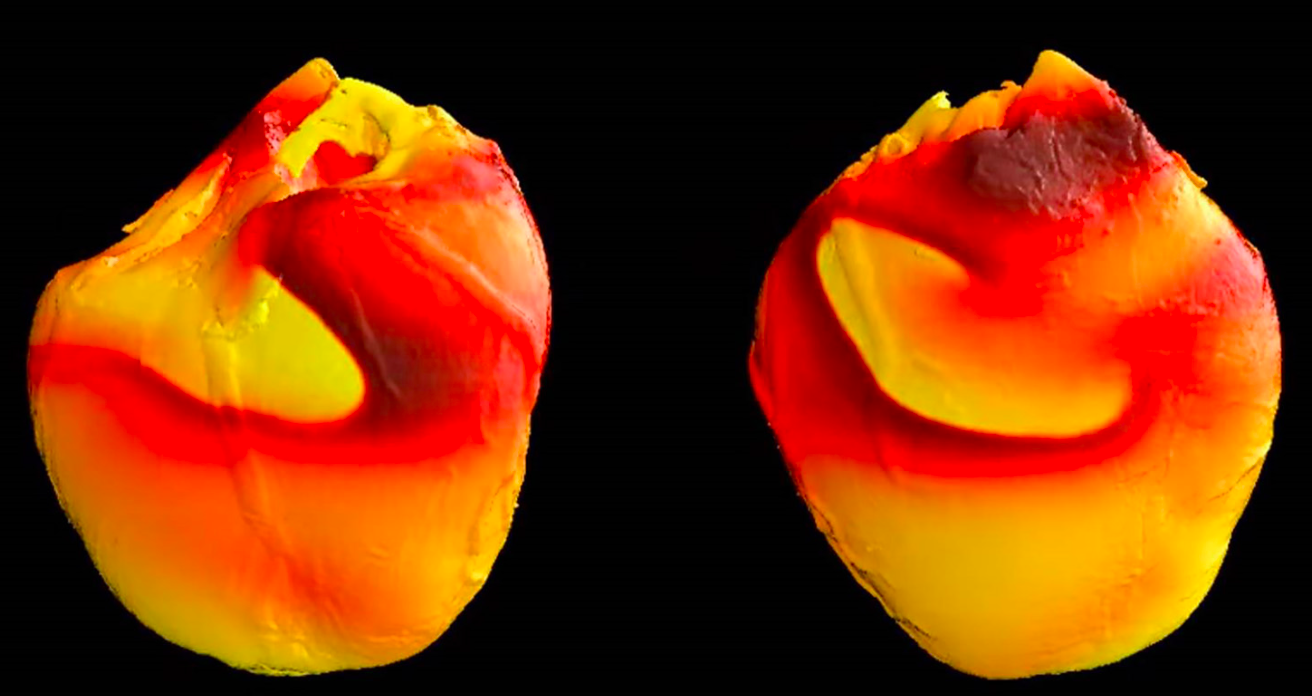 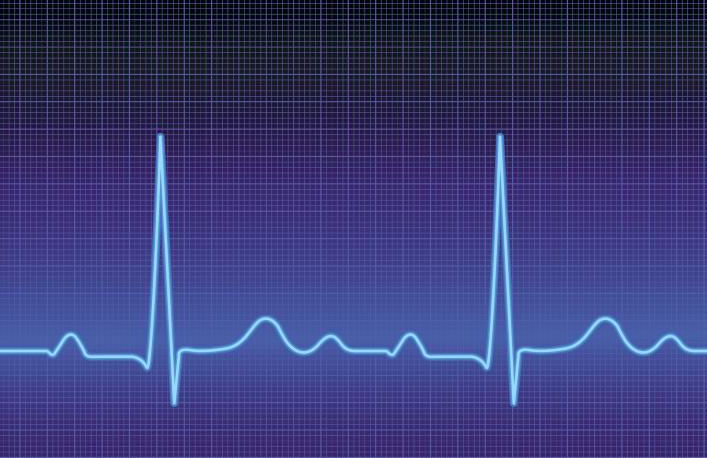